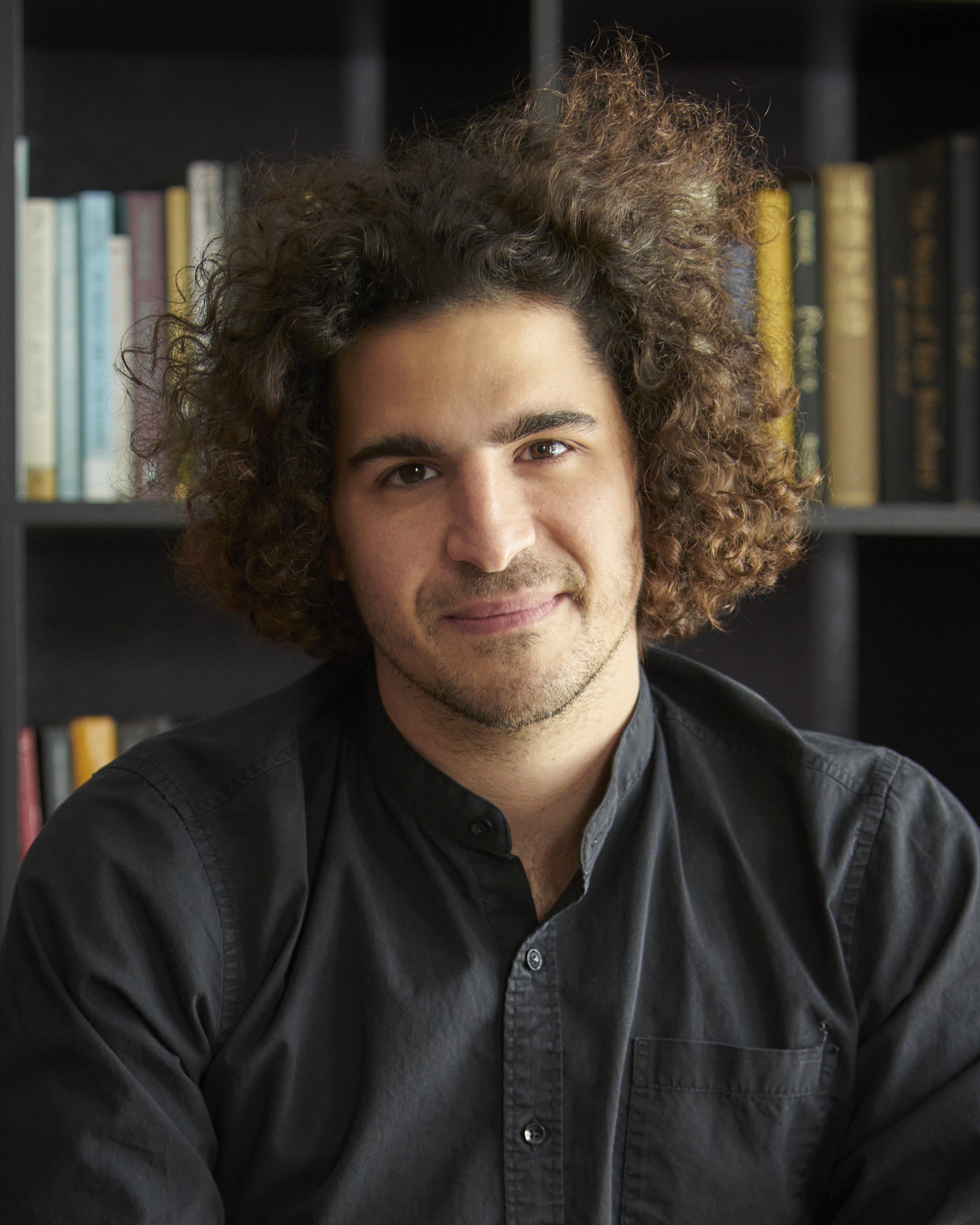 Originally from Syracuse, New York, Marco Schirripa holds Bachelor’s degrees in Percussion Performance and Music Theory from Ithaca College, along with Master and Doctor of Music degrees in Percussion from Indiana University, where he was awarded the prestigious Performer's Certificate during his first year of study. He currently serves as Assistant Professor of Percussion at The University of Texas Rio Grande Valley.

In addition to his university appointment, Marco maintains an active schedule as a percussion soloist, clinician, and chamber musician. His recent projects have focused on adapting video game soundtracks for solo marimba and delivering clinics discussing the role of stage presence and extramusical gesture in concert performance. He is currently a member of the Heartland Marimba Quartet, a group dedicated to the creation and performance of new chamber repertoire for keyboard percussion.

He has also been active in the commissioning and premiering of solo works by composers as diverse as Masahiro Ishijima, Matthew Recio, Kimberly Osberg, Rajna Swaminathan, and Josh Oxford. His playing appears on albums featuring the music of Gordon Stout, Dominick DiOrio, Leroy Osmon, and Amaury Leon Sosa. Marco’s compositions have been performed around the world and his work is available through C. Alan Publications and Keyboard Percussion Publications.

Marco Schirripa is an Artist/Endorser for Sabian cymbals, Pearl/Adams percussion, and JGPercussion mallets.  He is a member of the Percussive Arts Society, Pi Kappa Lambda, and the American Society of Composers, Authors, and Publishers (ASCAP).