What are Marimba Mallets? 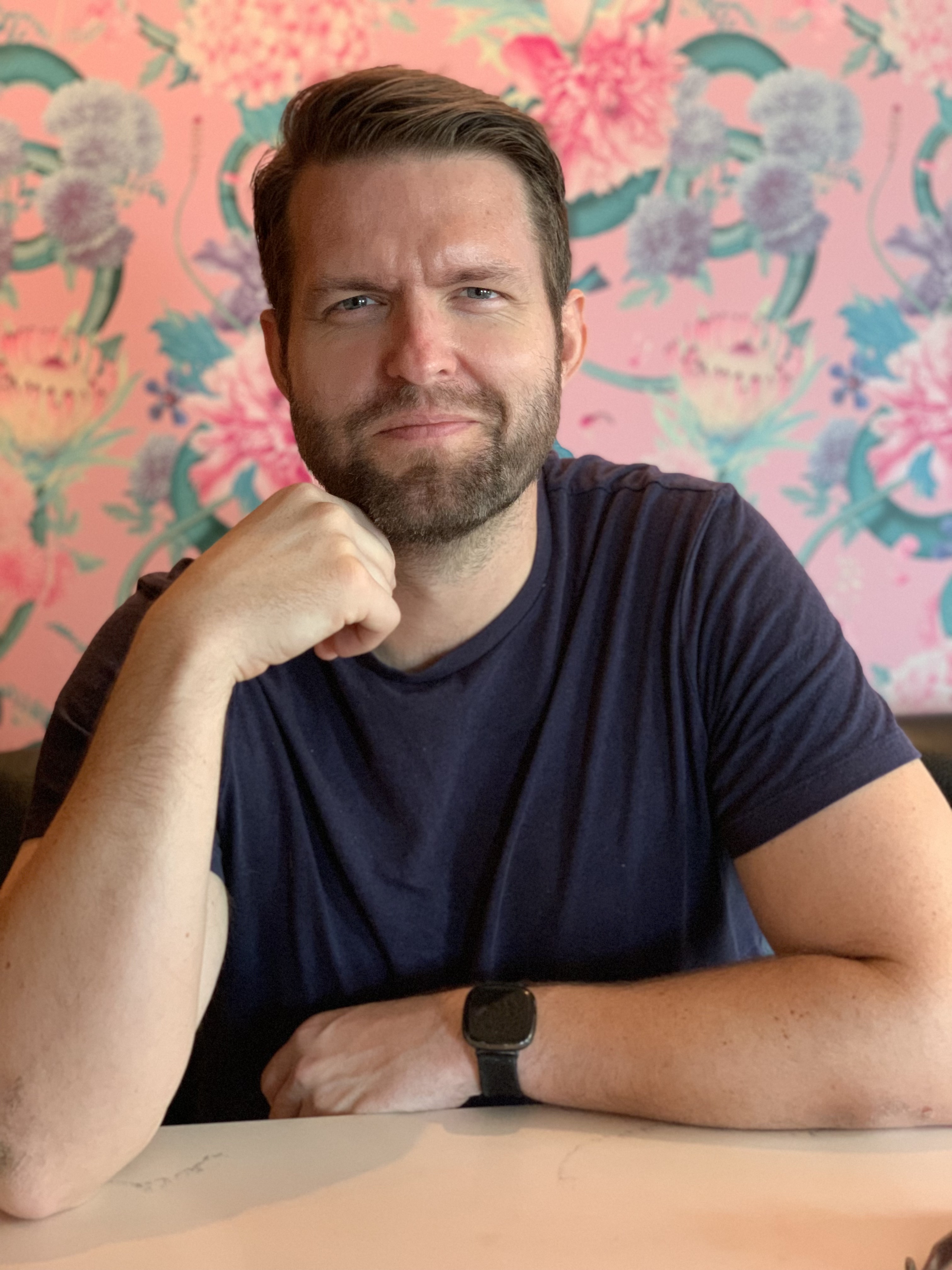 Mallets play an incredibly important role in the sound of a marimba. Because mallet manufacturing is a lucrative business, hundreds of different mallet types are available. They can produce timbres ranging from hard to soft, bright to dark, heavy to light and everything in between. The mallet that a performer selects for a given piece, according to musician Greg Merrill, is as important as the other factors that affect the sound of the marimba: the construction of the bars, the tuning of the bars, the use of resonators, and playing areas. While the construction and tuning of the bars and use of resonators is generally out of the hands of composers and performers, the mallet selection and playing areas are aspects of control that can be utilized fully by the composer and/or performer.

In general, most performers will have their own personal preference with regard to mallet choice. As stated by composer Betsy Jolas in the performance notes preceding her work for solo marimba Morning Thoughts (2009), “I assumed it be better to let the performer himself (herself) select them [mallets] as suggested by the character(dynamics, register, etc.) of the music that implies a great variety of colors.” In addition to the stylistic indication or desired sound (e.g. Dark and Heavy), guidance of the mallet choice from the composer is always welcome. However, most competent marimba players will have a preference; therefore, mallet suggestions are not always necessary.

What are mallets made of?

Each mallet is constructed of three parts: the core, shaft, and wrapping. Various combinations of these dictate the size, weight, shape and type. Mallet shafts are made from two basic materials, birch and rattan, with occasional variations (cedar and ramen). Birch-shafted mallets are less flexible but very strong; cedar offers slightly more flexibility but is slightly weaker, and rattan is very flexible offering high durability, but the increased pliability can make rattan mallets difficult to control for some. Rattan mallets, because of their durability, are preferred when using the shaft to strike the bars directly. When using certain extended techniques involving the mallet shaft, it is best to use caution to prevent damage to the mallet shafts or to the instrument itself. This includes mallets clicked together, mallets played on the bars, and mallets striking other percussion instruments.

The length of the shaft does vary, however it is typically not a concern unless a passage containing large intervals in a single hand merits a non-standard shaft length.Though not standard practice, a composer can suggest a mallet shaft of non-standard length. In Leigh Howard Stevens’ arrangement of The Adventures of Ivan by Aram Khachaturian, he suggests using a longer mallet to reach a low bass note during a four-note roll. Though this does make the performance slightly more manageable, it is not necessary for a successful performance. Caution must be used when suggesting a mallet with a longer shaft as this may require the performer to purchase a custom mallet which can be expensive, or make their own by hand, which can be tedious and/or result in a low-quality mallet head.

Each mallet can be wrapped using yarn, wool, cord, or any mixture of these. As stated above, this is generally left up to the performer but the composer may specify mallets when considering timbral effect. Acrylic yarn is the most common material and will produce a warm soft sound. Wool has the same effect but is less durable. Cord will produce a slightly more articulate sound. Some manufacturers combine these materials to create a variety of sound and timbre potentials.

The core of the mallet is a main determining factor in how hard or soft a mallet sounds; overall size and weight also affect the sound. Common material includes solid rubber or plastic, swathed with varying thicknesses of felt (or rubber depending on the core material) before the wrapping is applied. This will define the mallet’s degree of articulation. Soft, heavy mallets will generate a deep rich sound at the low end of the instrument but can have a “thuddy” dull sound on the upper end of the instrument. In contrast to the soft type of mallet head, a hard, light mallet will sound rich and articulate on the high end of the marimba and thin and brittle on the low end. Considerations of theinstrument range must be made when making mallet choices suggestions. It is possible tohave four graduated mallets; graduated indicates that the mallets gradually go from softerin the left hand to harder in the right. This is a subtle effect but can make significantdifferences in both contrapuntal and homophonic voicings.

Lighter mallets will generally produce more fundamental pitch and fewer harmonics from the bar, but will have less resonance (especially in the lower register). Heavier mallets will produce slightly less fundamental pitch and slightly more harmonics with lots of resonance. However, heavy mallets lack definition in the upper register. Simply writing the desired mallet type at the top of the score or in the performance notes is common practice.

All of the previous factors affect the shape of the mallet. Generally mallets come in two shapes; round and oval (see figure 3.3a). The more wide the core is, the rounder it will be. With a narrow the core, the mallet will be more oval shaped. Round mallets will offer a more consistent timbre when played at different angles. Oval-shaped mallets will produce a clear tone when played normally and a much darker tone when played with the tip.  When playing with the tip of either a round of oval shaped mallet, the volume decreases greatly.

There are some non-standard mallets worth noting. Two-toned mallets offer interesting timbral possibilities. They are made by wrapping a very hard core with extra yarn and/or a soft layer of foam between the wrapping and the core. This will produce a delicate timbre at soft dynamics and a very hard sound at loud dynamics. This type of mallet could be used to move quickly from choral-type passages to fast articulate passages and vice versa. Multi-toned mallets offer a similar sound envelope but to a much lesser degree of extremity. The multi-tone mallet was first prescribed in a published composition in Minoru Miki’s Time for Marimba (Ongaku No Tomo Sha).

Rubber mallets are another option. They offer a sound that is reminiscent of 19th century folk marimba playing. Generally, rubber mallets can offer an articulate attached sound no matter how hard the mallet actually is. This can be useful in chamber and large ensemble settings when projection and consistency of sound is needed. Many performers have come to use rubber mallets in specific compositions such as the marimba music of composer Steve Reich, Nagoya Marimbas (1994), Drumming (1970-1971), Music for 18Musicians (1974-1976).

*This article is an excerpt from "Composing for Marimba: Tools & Techniques for Composers" by Joe Millea. Please visit full version for full list of citations and examples.